More than 175 students participated in this get-together of which 65 students were from 1994-1995 batch. They honoured all their teaching faculties. The Alumni Association honoured all  former principals and the senior faculty who have served in the college for more than 20 years.

Two of our alumni, Brig Dr M Viswambharan and Col Dr Shreehari A K from the 1988 batch who are serving in the Indian Army for more than 23 years were awarded distinguished alumni award in the name of former principals Prof Dr P K Baskar and Prof Dr P K Ramalingam. Alumni oration in the name of senior professor Dr Saramma Mathew was delivered by Principal Dr J Baby John. 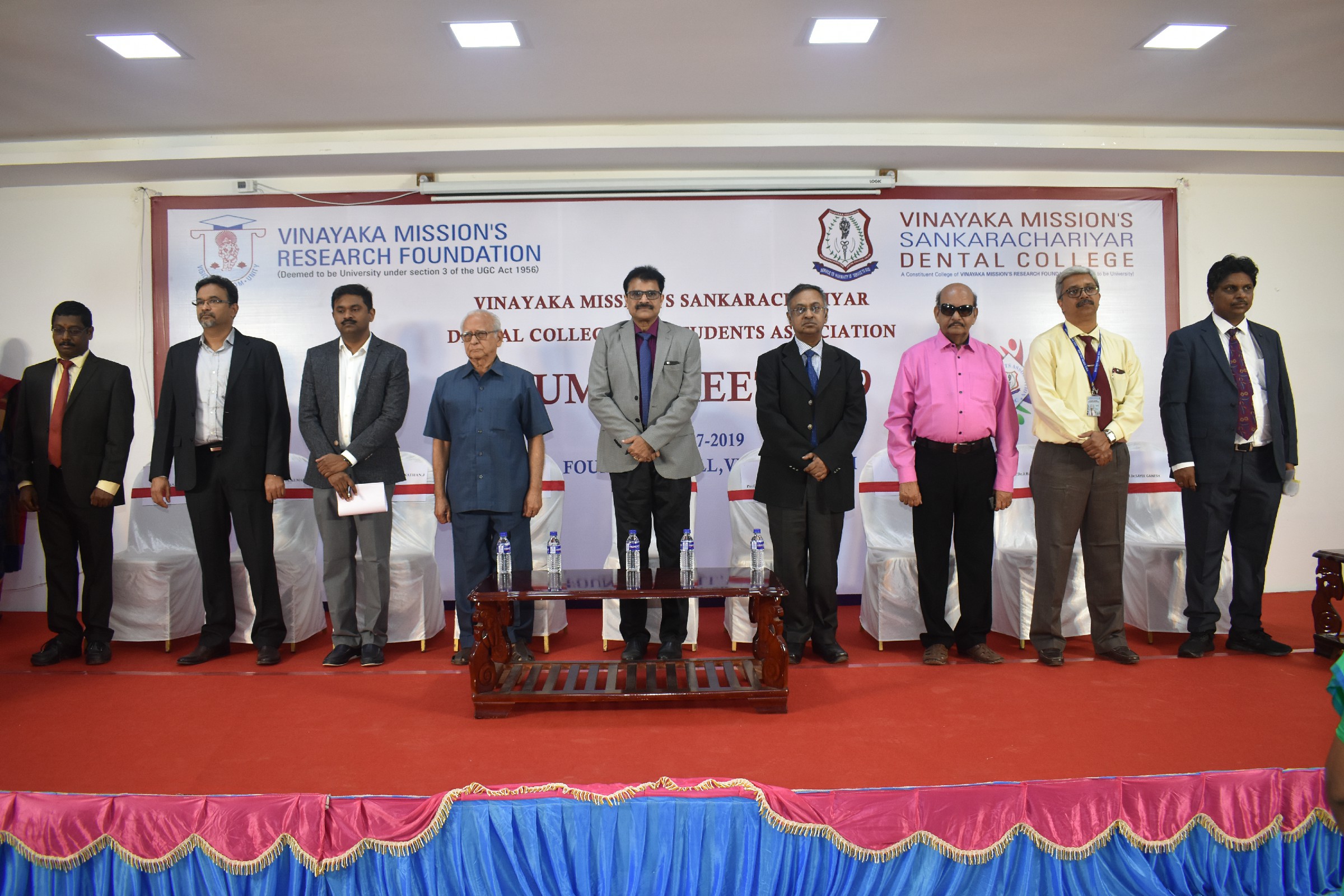 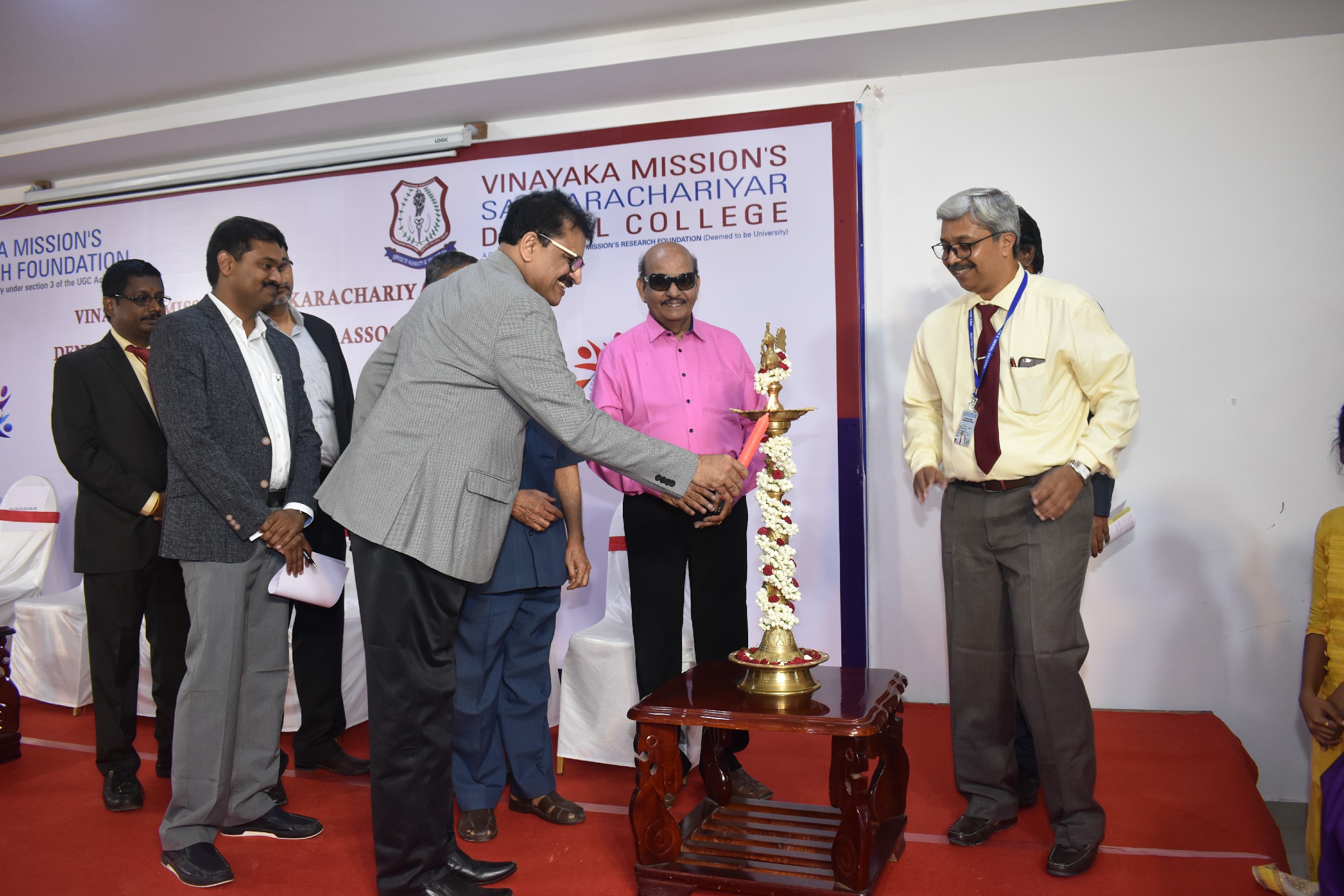 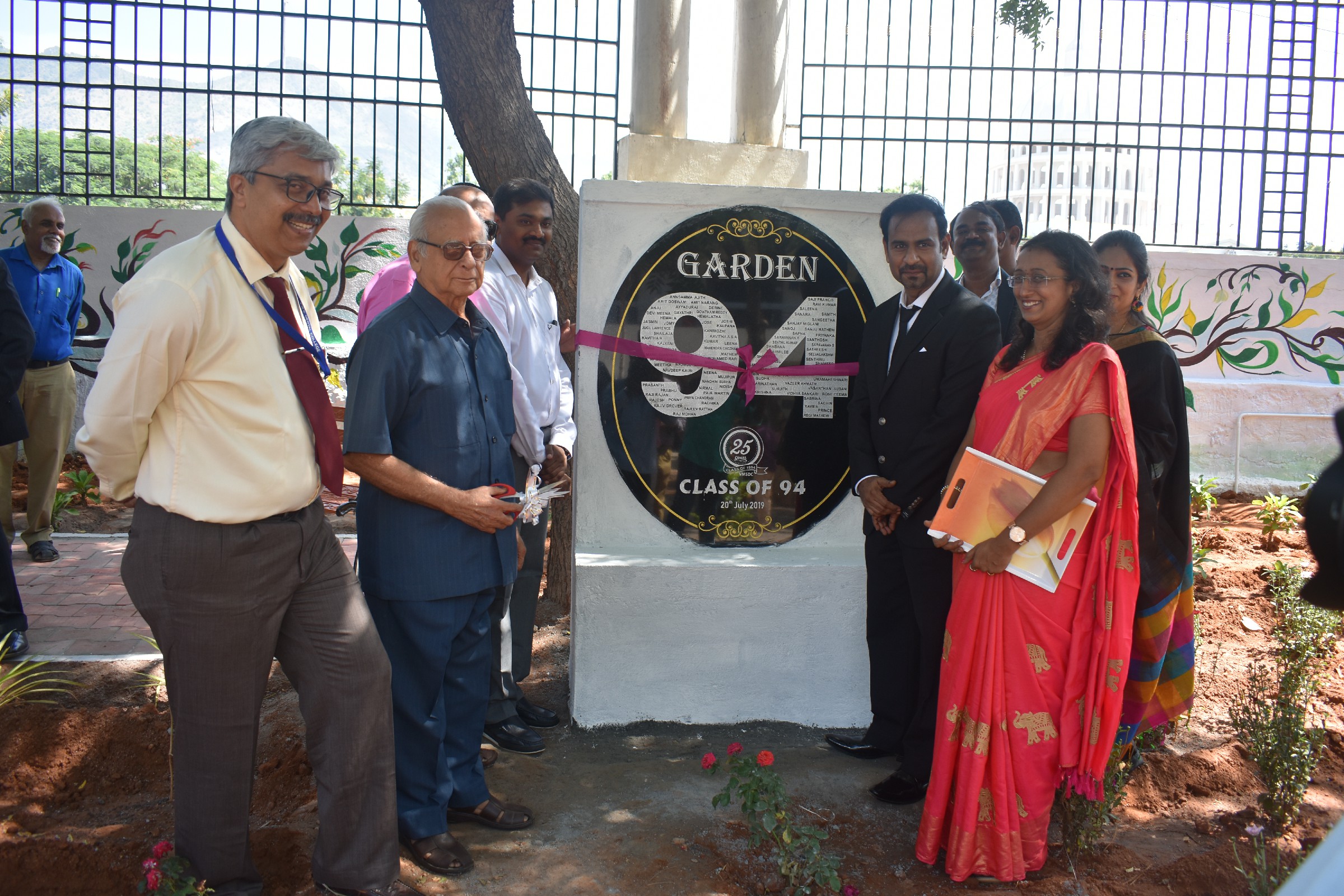 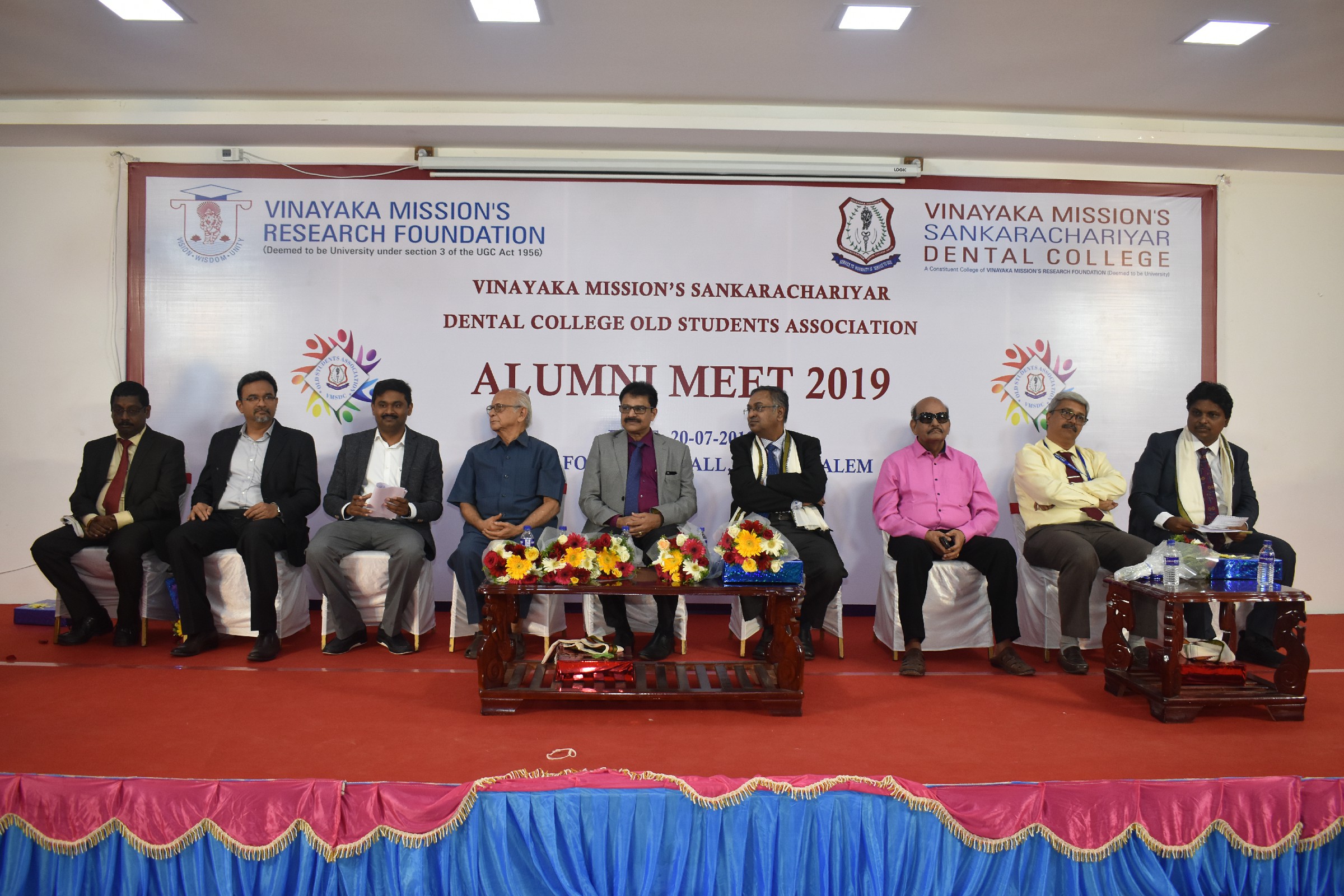 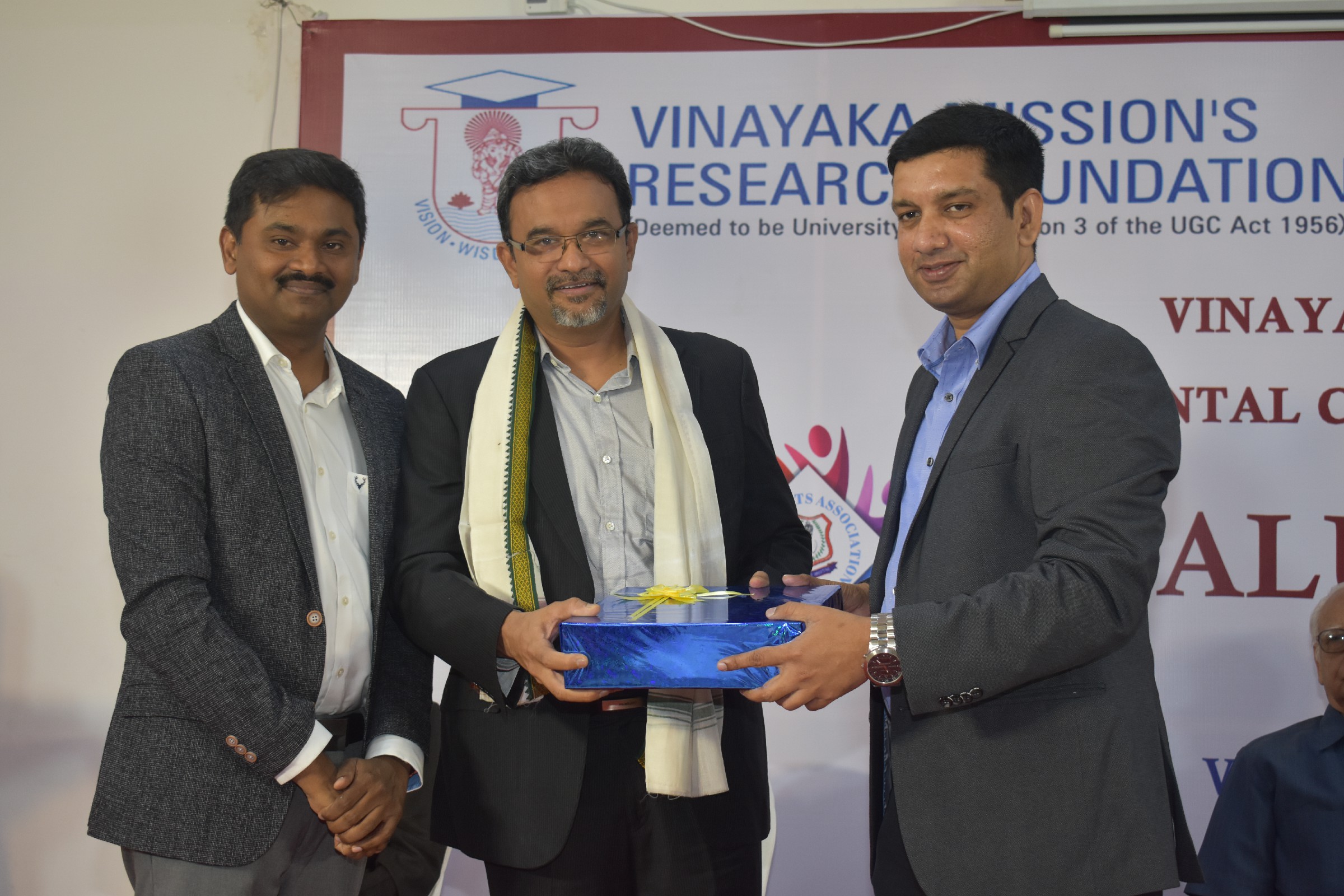 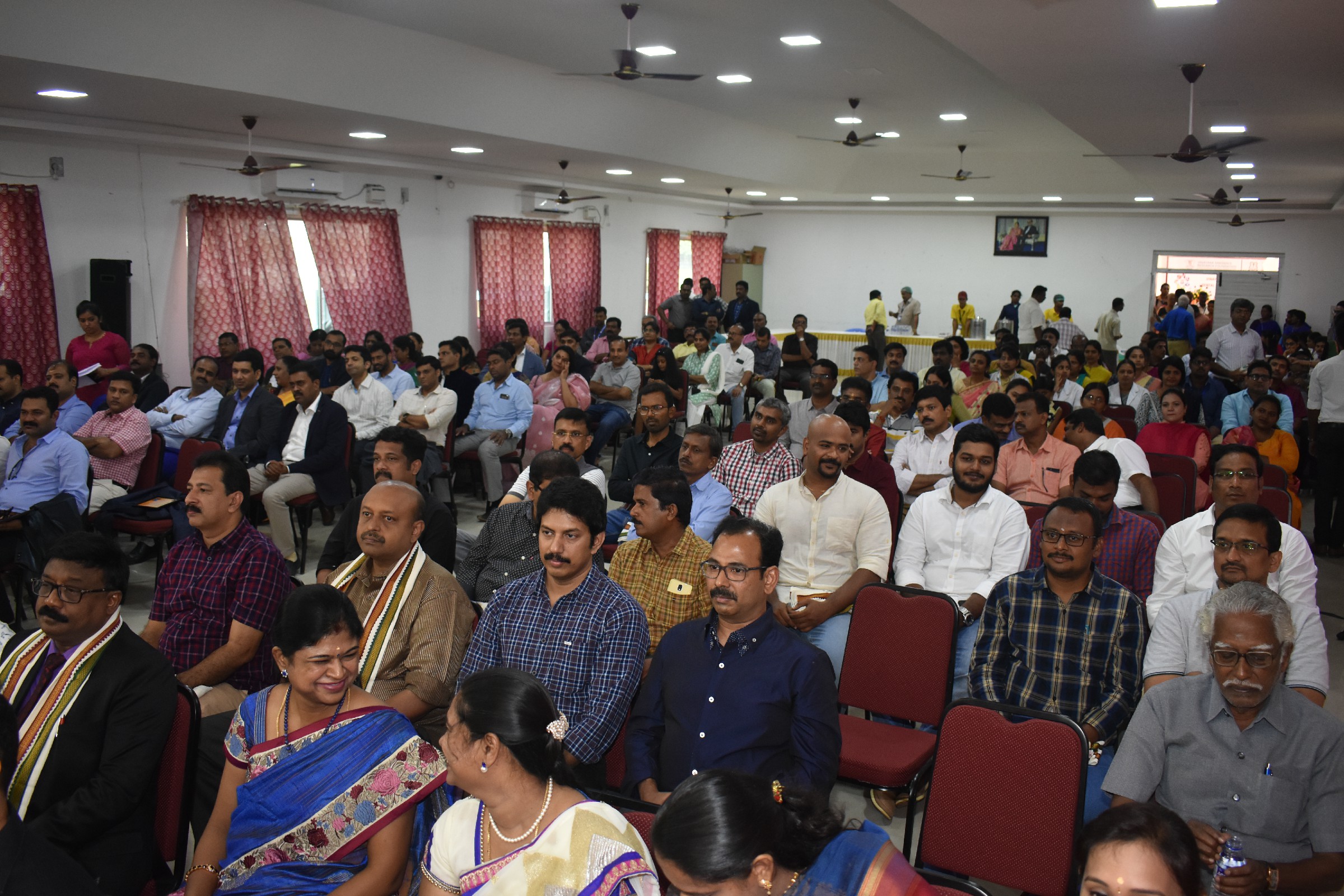 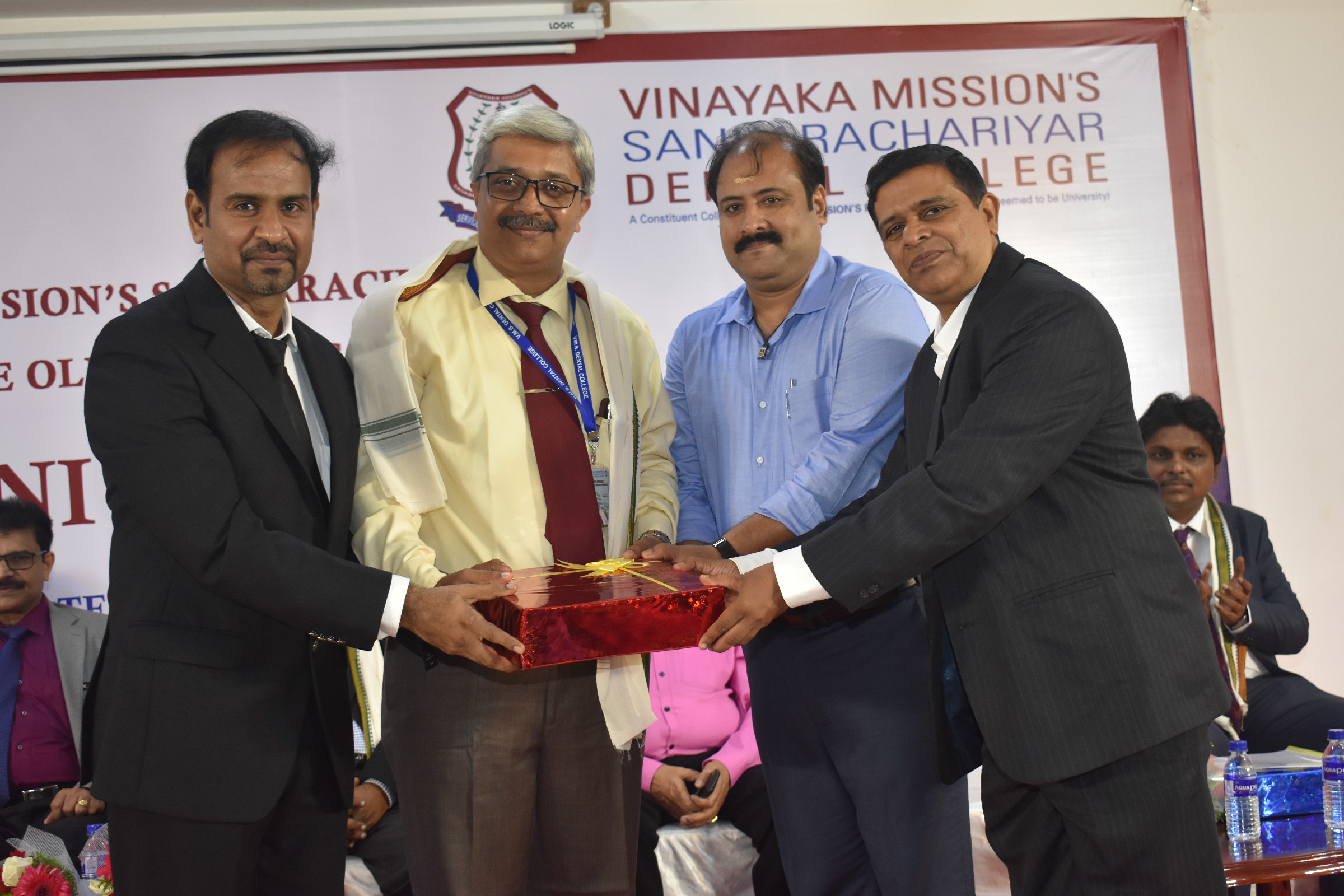 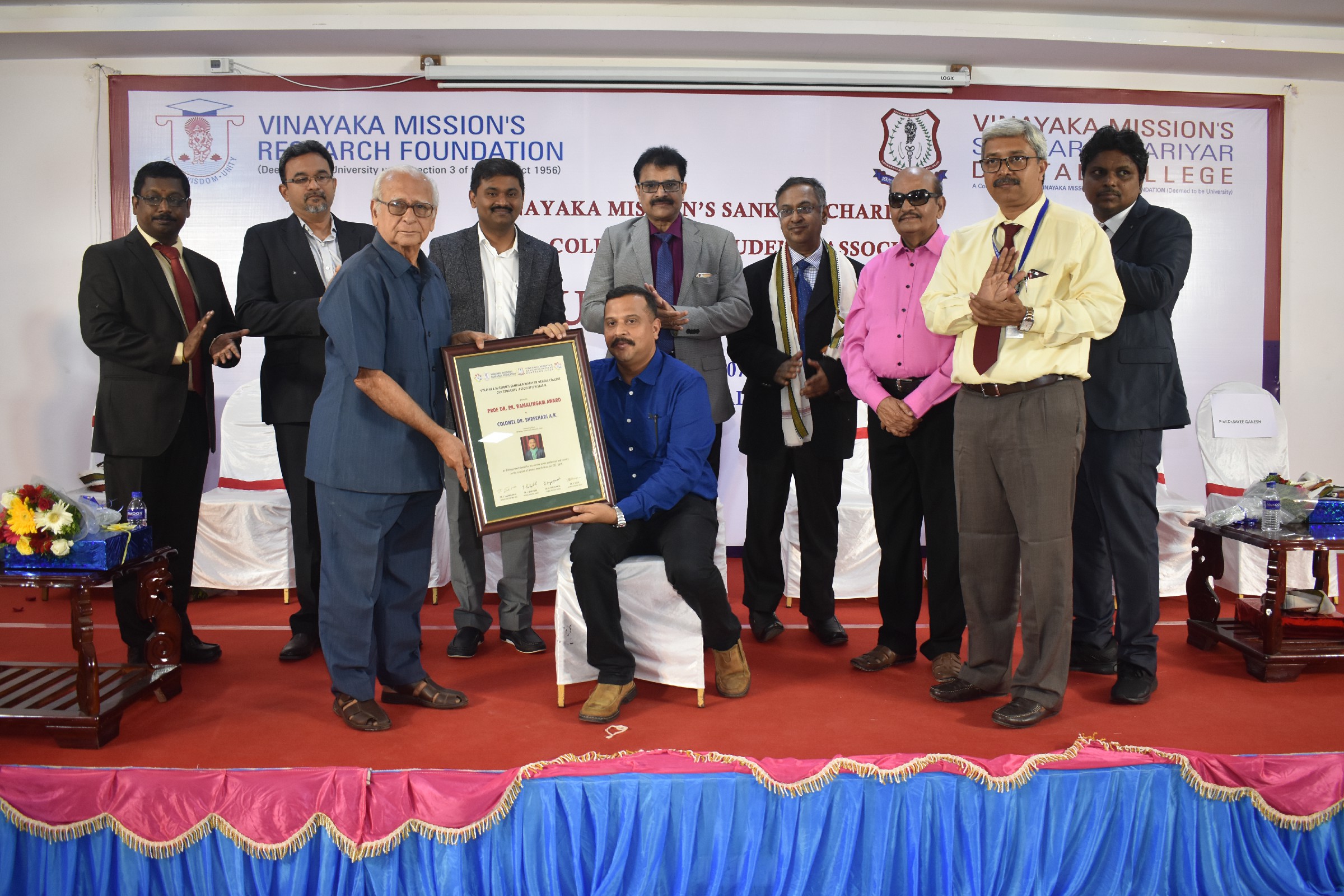 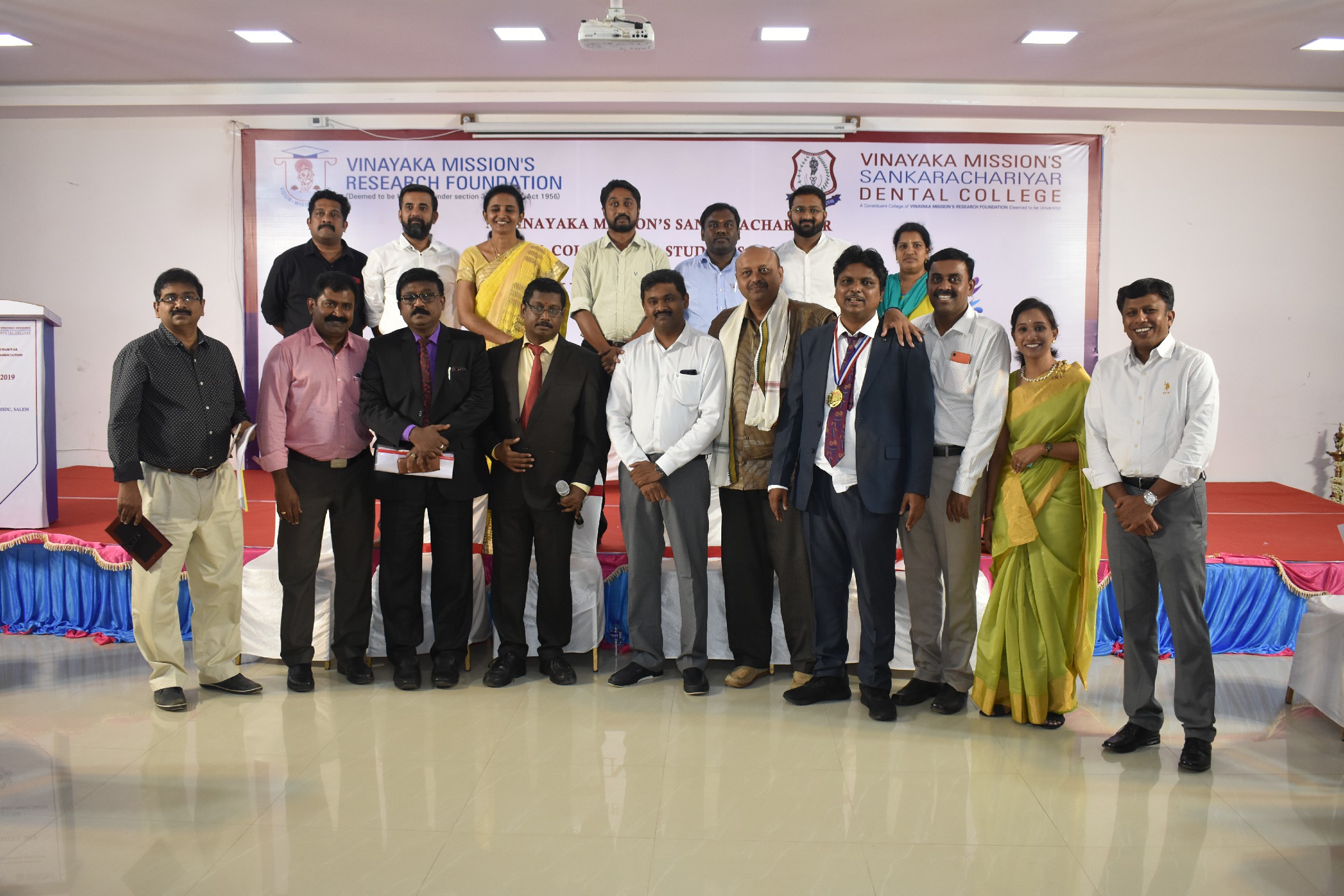